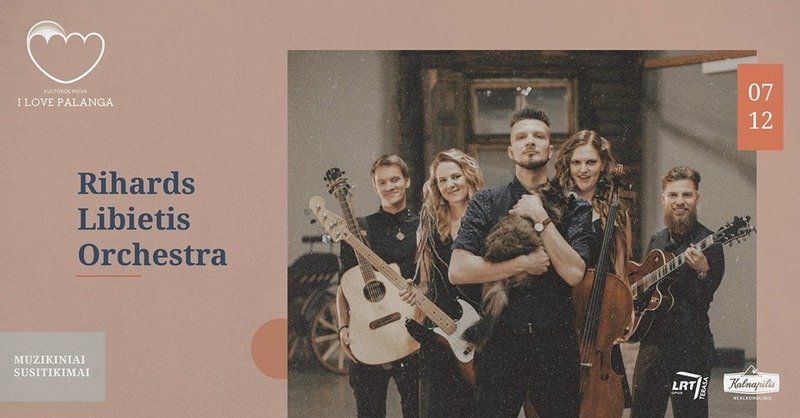 Rihards Libietis Orchestra (LV) is a quintet, performing instrumental, dynamic world music, mixing together various influences from African, Middle-Eastern, Latvian folk music with Blues and Jazz. The band was formed in 2015, and since then have released 3 well-received albums, latest of which “Reflections EP ” saw its release in late 2018. RL Orchestra regularly performs in various events and festivals in the Baltic region.

Rihards Libietis is a Latvian musician and music author, who regularly performs and collaborates with a lot of well established Latvian artists and bands. He has produced and self-released all 3 RL Orchestra albums, most notable of which are “ Reflections EP ” (2018) , featuring collaborations with popular Latvian singers,and the band's debut “ Scream, Breathe, Cry ” (2015) which was nominated for Annual Latvian Music Recording Awards 2015 . Rihards also writes music for theatre plays, some of which have been very critically
acclaimed.